ONLY THE BEST FOR YOU

WHAT WE’RE TALKING ABOUT

Each week we will be writing about everything that tickles our fancy. We’re hugely inspired by Fashion and will keep you updated on our latest top rated in the world of sex toys and sexual innovation as well as share sexual health advice, products news and some saucy stories of our own.

To Shave, or Not to Shave…Down There 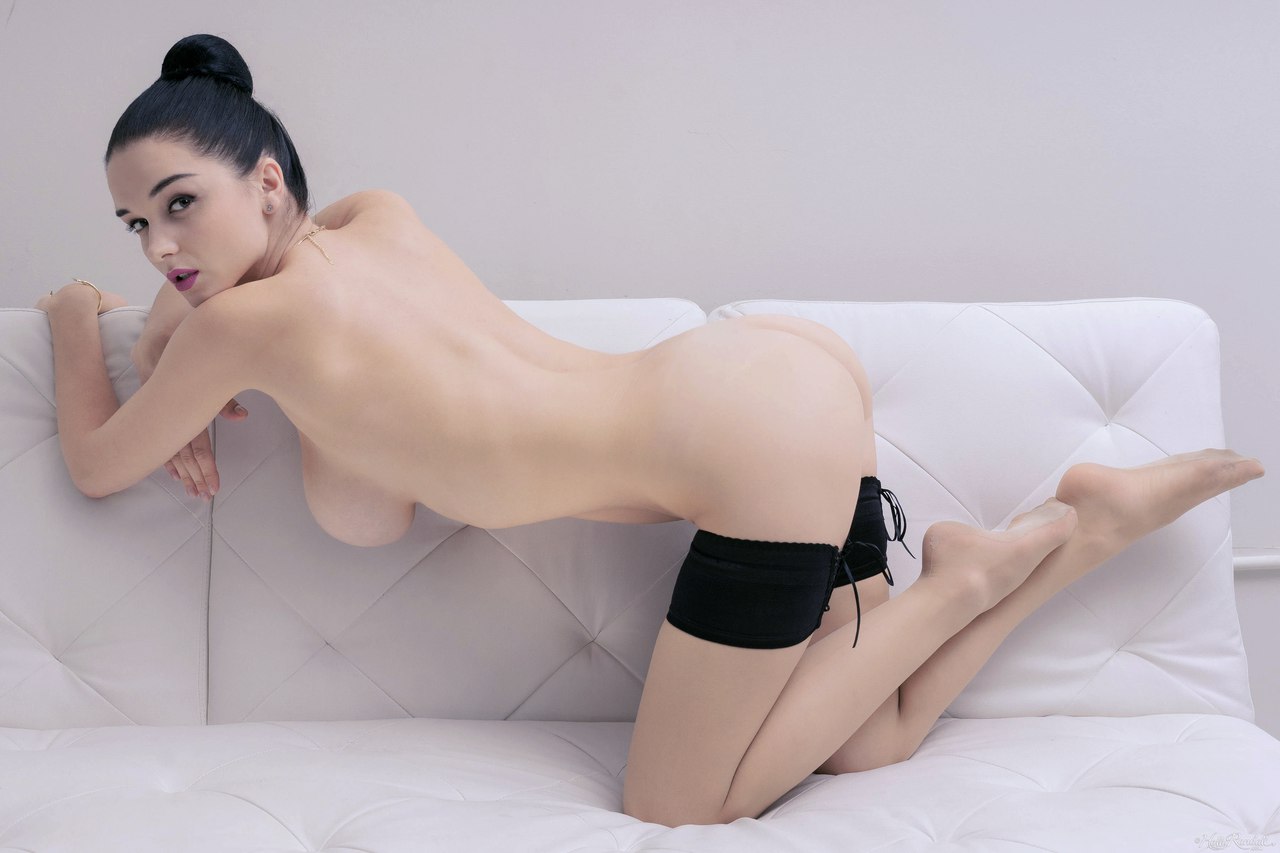 Ladies, let’s talk about the fuzz on your peach.

(Typically I’m not one for cutesy euphemisms for our sexual parts, but that’s a nicer way of describing it than “pubic hair,” don’t you think? Pubic is just a weird, awkward word.) 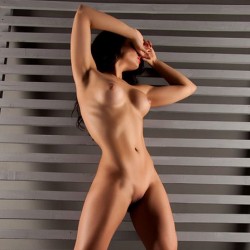 Women have a challenging relationship with body hair, one that often involves a lot of plucking, trimming, waxing, shaping, and fighting what nature gave us. Whether it’s on our lips, armpits, brows, chins, arms, nipples, bellies, toes, backs, legs, or yes, crotch, pretty much any hair that’s not on the top of our heads is often seen as an unsightly nuisance that must be tamed. For many of us, it’s no small source of self-consciousness and insecurity.

You might not think of body hair as a fashion choice, but just like bell bottoms and cat eyes, body hair trends come and go, and that includes down below. Back in the 60s and 70s and beyond, it was not unusual at all for woman to rock a full bush – just ask anyone who accidentally stumbled on her parents’ hidden copy of The Joy of Sex or old Playboys from that era.

You have Playboy and other male-oriented, X-rated media to thank for the modern trend of hairlessness. For better or worse, it gives women a more youthful look (some opponents even call it creepily child-like) and offers a clearer view of the bits.

Regardless of what fueled it in the first place, it’s considered pretty normal these days to go bare below the belt. Just like women of the 60s and 70s gave no thought to shaving, for the modern young woman, it may never have occurred to her not to.

Now, let me be clear: I’m not here to advocate one position or another. What you do between your legs is entirely up to you (and neither am I about to disclose what I do with mine, thank-you-very-much). But this is the kind of stuff we women talk about at sleepovers, so why not talk about it here?

So as far as your body is concerned, this hair is purely decorative. How fun! But since it serves no other purpose, some women may choose to remove it because it makes them feel cleaner in that region. While it’s not unhygienic, hair can trap sweat, vaginal or menstrual discharge, and odor, especially if it’s naturally very dense or curly. (By the way, not everyone’s short-and-curlies are short and curly. Just like the hair on our heads, it comes in all varieties, and may or may not match what you have going on up top!)
One health-related disadvantage of removing hair, especially via razor, is the possibility of ingrown hairs that can become infected and very, very painful. This can be avoided using other methods like waxing, depilatory creams (like Nair), or laser hair removal, but if you prefer to shave, try to go in the same direction that your hair grows to prevent ingrowns. Use a really sharp razor and plenty of soap, shaving cream, or conditioner to ensure the blades glide smoothly over your skin. If you shave all the way down to your labia, be extra special super careful with that delicate skin – it’s not exactly easy to put a band-aid down there if you nick yourself!

Some women choose to remove their hair because they personally just think it looks better. They might trim it into particular shapes (they even sell stencils for that kind of thing) or clean up the edges and leave a plain old “landing strip” down the middle. Some might only remove that which would peek out of a bikini, and others might use scissors to periodically trim it back without actually removing it all the way down the skin.

The especially bold among us might even try Vajazzling! If you ask me, that’s a lot more fun to say than it is to execute. (Not that I would know, I’m just guessing based on other experiences with stick-on decals of any kind.)

And let’s not forget the infamous Samantha of Sex & City, who got quite a surprise when she tried to dye her down-there hair to eliminate grays, and ended up an unintentional carrot-top. Or…carrot-bottom?
The alternative, of course, is to go au naturel. While that might be a less popular choice today than it was for our lady forebears, there’s absolutely no shame in it. Just like going bare doesn’t make a lady promiscuous, maintaining a full bush isn’t nasty or slovenly. It’s by far the easiest and cheapest solution – no waxing appointments to make, no risk of razor burn or bumps, no itchy regrowth. So if that’s how you want to go, let it grow, let it grow, let it grow. 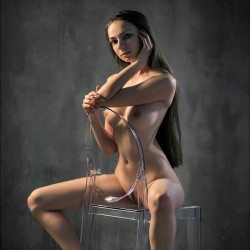 Now for some real talk: It never occurred to me to shave down there until my first boyfriend asked me to. This is not something I remember fondly, because from that day forward I was self-conscious about my hair or lack thereof. We weren’t even having sex at the time – I was 13!! – but he told me he would find it sexy. He wasn’t exactly what I’d call a catch (sigh, live and learn) but he wasn’t the last one to mention it, either.

Grooming for your partner’s pleasure can be seen as a courtesy. Certainly there are some bedroom advantages to a neat and tidy patch, especially where oral is involved (hey, just telling it like it is – the same goes for men, for what it’s worth). But I personally cringe to think of any woman who removes her hair just for her partner, just because he/she says so, or worse, insists. It’s one thing if you want to and your partner happens to agree, but any person who says you’re not bang-able because of your body hair ain’t worth banging, in my opinion.

And that’s really what I came here to say in the first place: How much fuzz you keep on your peach is 100% up to you. Whether Brazilian-bare or happily hirsute, do what pleases you. But don’t feel obligated to do any particular thing just because someone else – your partner, your sister, your friends, society – says so. And it goes without saying, but don’t shame other women about their choices, either. There’s enough body shame out there in the world without us laying it on each other.

Our bodies, our rules! You dig?